On behalf of the PRA Board, the Authority is excited to announce that we have received a $3.68 million grant from PENNVEST to extend a water main along Old Bethlehem Pike and Tabor Road (in East and West Rockhill Townships) to provide water service to residents that have wells contaminated with per-and polyfluoroalkyl substances (PFASs).

The Authority, along with the Authority Engineer (Andersen Engineering), began working on this known contamination issue as far back as 2016.  A design concept and cost estimate were developed in 2018 to serve this area.  In the meantime, the Authority has invested in its infrastructure to make serving this area a possibility with the addition of a booster pump station at the storage tank location.  The addition of the booster station will allow the Authority to increase pressure in certain areas and extend our serviceability area.

This $3.68 million grant will allow the Authority to construct roughly 6,000 linear feet of 8” watermain along Old Bethlehem Pike northerly from Three Mile Run Road to Forest Road and an additional roughly 450 linear feet westerly from Old Bethlehem Pike out Tabor Road.  This project will see 11 new fire hydrants installed and provide service to 53 existing dwellings in both East and West Rockhill Townships.

The Authority anticipates advertising this project to receive bids over the next couple of months with a tentative start date sometime in the Spring/Summer of 2023. 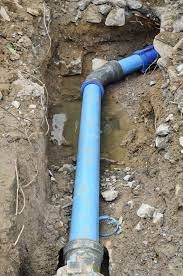 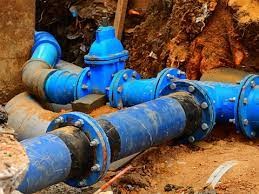 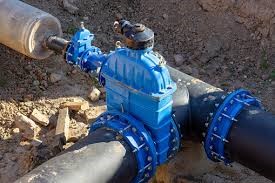 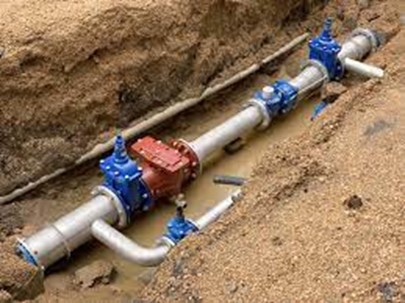 Receive news and alerts via email or text.

No Alerts at this time.